5 Nominations for Outstanding Limited Series at the 69th Emmy Awards 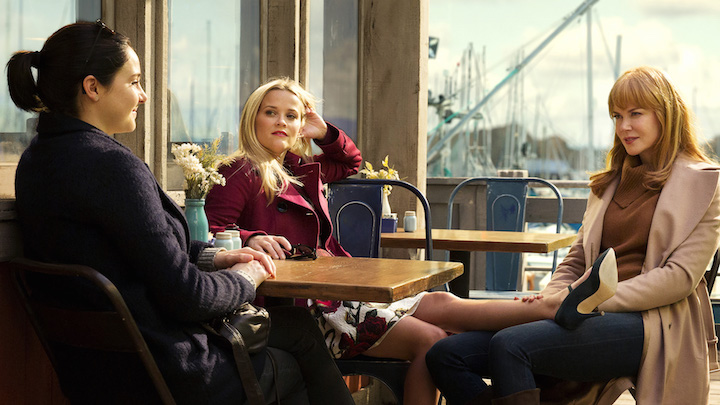 Based on the same-titled best-seller by Liane Moriarty, "Big Little Lies" weaves a darkly comedic tale of murder and mischief in the tranquil beachfront town of Monterey, Calif. Amidst doting moms, successful husbands, beautiful children, and stunning homes exists a community fueled by rumors and divided into haves and have-nots, exposing fractured relationships between husbands and wives, parents and children, and friends and neighbors. Told through the eyes of three mothers -- Madeline, Celeste and Jane -- the series' narrative explores society's myths regarding perfection and its romanticization of marriage, sex, parenting and friendship. Reese Witherspoon, Nicole Kidman and Shailene Woodley star as the three prominent "mothers of Monterey." 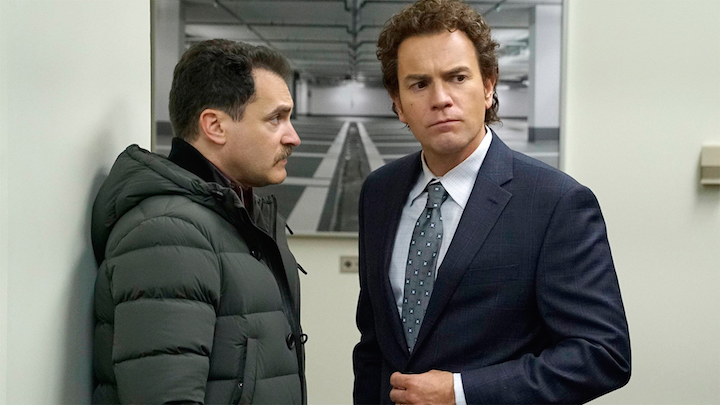 Self-made real estate mogul Emmit Stussy seemingly has it all -- a successful business, which has earned him the nickname "Parking Lot King of Minnesota," and a perfect family. That doesn't sit well with slightly younger brother Ray, who has always lived in Emmit's shadow and blames his brother for the less-than-ideal hand he's been dealt as a balding, pot-bellied parole officer. Things appear to be on the upswing for Ray when Nikki, one of his parolees, offers to help turn his fortunes around by stealing back his good karma. The situation quickly gets out of hand, and petty theft leads to murder. When the ordeal crosses county lines, Eden Valley Police Chief Gloria Burgle investigates the case, which takes an unexpectedly personal turn for her. Meanwhile, Emmit gets an unwelcome business proposal from mysterious loner V.M., whose bosses plan to partner with Emmit whether he wants to or not. Golden Globe-nominated actor Ewan McGregor stars in a dual role as Emmit and Ray. 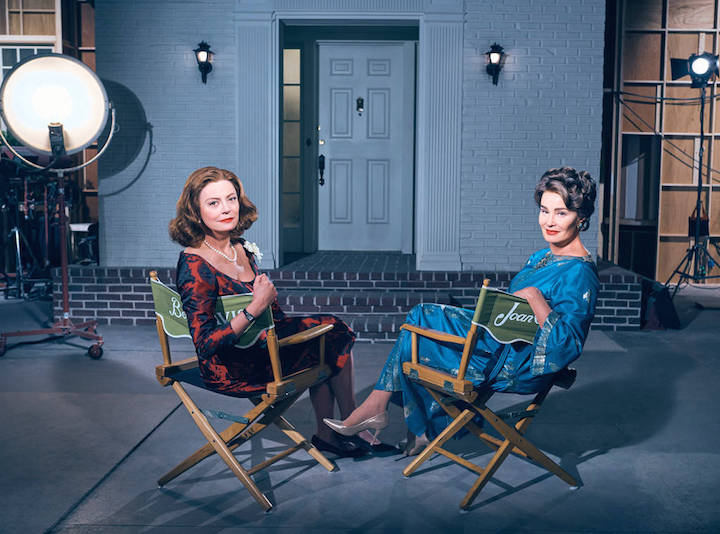 "What Ever Happened to Baby Jane?" co-stars Joan Crawford and Bette Davis, two of the most prolific actresses in the history of Hollywood, had a famous feud while shooting the 1962 film. This docudrama from Emmy-winning producer Ryan Murphy ("American Horror Story") recalls the details of the legendary rivalry the Oscar-winning actresses had while filming the movie and extended well after the cameras stopped rolling. "Feud" recalls how the ladies struggled to hang on to fame in the twilight of their careers as they faced such obstacles as ageism, sexism and misogyny. Leading the acclaimed cast are Jessica Lange and Susan Sarandon, portraying Crawford and Davis, respectively, who have won three Oscars between them.

Oscar winner Geoffrey Rush stars as legendary intellectual Albert Einstein in this series that tracks the famed professor's life. The story spotlights Einstein's humble origins as a young, rebellious thinker and his struggles to be recognized by the establishment of academia before finally being accepted by his peers and achieving celebrity status following the disclosure of his theory of relativity. The series also delves into Einstein's personal life, which includes complicated relationships with the likes of his two wives, two children, and the various women with whom he had extramarital affairs. The drama series is based on the book "Einstein" by Walter Isaacson. 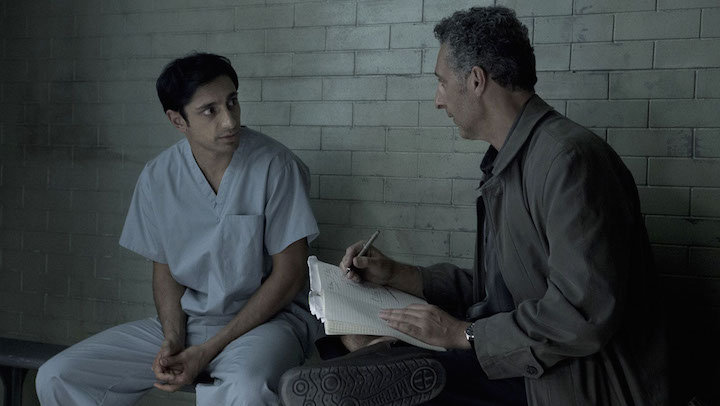 Based on the BBC series "Criminal Justice," HBO's eight-part production "The Night Of" stars John Turturro ("O Brother, Where Art Thou?") and Riz Ahmed ("Nightcrawler") in a story about a complex New York City murder case with cultural and political overtones. A night that begins innocently for Pakistani-American college student Nasir "Naz" Khan turns horrific after he meets a mysterious young woman. In custody and awaiting his formal arraignment, Naz realizes that his survival, or perhaps his demise, rests not with his attorney, John Stone, but with a particular inmate at Rikers Island.